What Are the Defenses to a DUI Charge in South Florida?

Home » Blog » DUI Defense » What Are the Defenses to a DUI Charge in South Florida?

If you’ve been arrested for DUI in Florida, don’t lose hope or give up: there are many defenses to a DUI charge.

But to make the most of the defenses available to you, you must get a knowledgeable, aggressive Miami DUI defense lawyer on your side as soon as possible.

You’re fighting two cases after you’ve been arrested for DUI: a criminal case and an administrative proceeding. And you only have 10 days to challenge the suspension of your driver’s license.

So what defenses could your DUI attorney raise? An experienced Miami DUI lawyer will ask the following questions when putting together your best defense in a DUI case.

A police officer must have valid reasonable suspicion to stop your car, or probable cause that you committed a traffic infraction.  Why is that so important?  Because if your DUI defense lawyer can show that the reason for the traffic stop was unlawful, then he should be able to have any evidence gathered after the stop suppressed – that is, excluded from the criminal case against you.

Did the cop really have probable cause to pull you over?  Did you commit a traffic violation?  Or were you stopped only because, say, you were only leaving a Miami nightclub or Key West bar near closing time?

Florida requires certain standards to be met before police officers can set up DUI roadblock or sobriety checkpoints. Cops don’t always comply with those standards and plans, which means that the DUI checkpoint could be ruled to be unconstitutional – and any arrest resulting from it to be illegal.  But it can take aggressive representation by a DUI defense attorney to bring the police officers’ violation to light.  Indeed, that’s exactly what happened in Pasco County in December 2011.

Remember, a cop must have probable cause to arrest you for driving under the influence. They get this from field sobriety tests or other manifestations of impairment.  Here are 3 Resons you should always refuse a field sobriety test in Florida.

You can refuse to speak and refuse FSTs.  Just say no to taking them.  Field sobriety tests have questionable accuracy when performed under the best of circumstances and perfectly administered by police officers.  And they’re rarely performed under ideal circumstances and flawlessly administered.  An experienced DUI lawyer can challenge those tests in court.  Among the questions your DUI defense lawyer will ask is whether the police officer lacked reasonable suspicion to ask you to perform those coordination exercises, and whether they lacked probable cause to arrest you for DUI.

This is the era of the dashboard-mounted camera.  Video of your DUI arrest or performance during field sobriety tests can directly contradict the police officer’s testimony about your impairment.

Officer will request that you blow into a breathalyzer.  But these machines have their own problems.  They’re not the most accurate machines, and they must be calibrated and maintained carefully by two different agencies.  There are many defenses to the breathalyzer, and a judge can often exclude the breath test results if you have the assistance of an experienced, aggressive DUI attorney.

Was the machine poorly calibrated or maintained?  Did the cop incorrectly administer the test?  Was he a certified operator for that machine? If there was a blood test, was it correctly taken and handled?  Do you have a physical condition that can affect the reading on your test?  Did the police officer observe you for at least 20 minutes before administering the breath test? 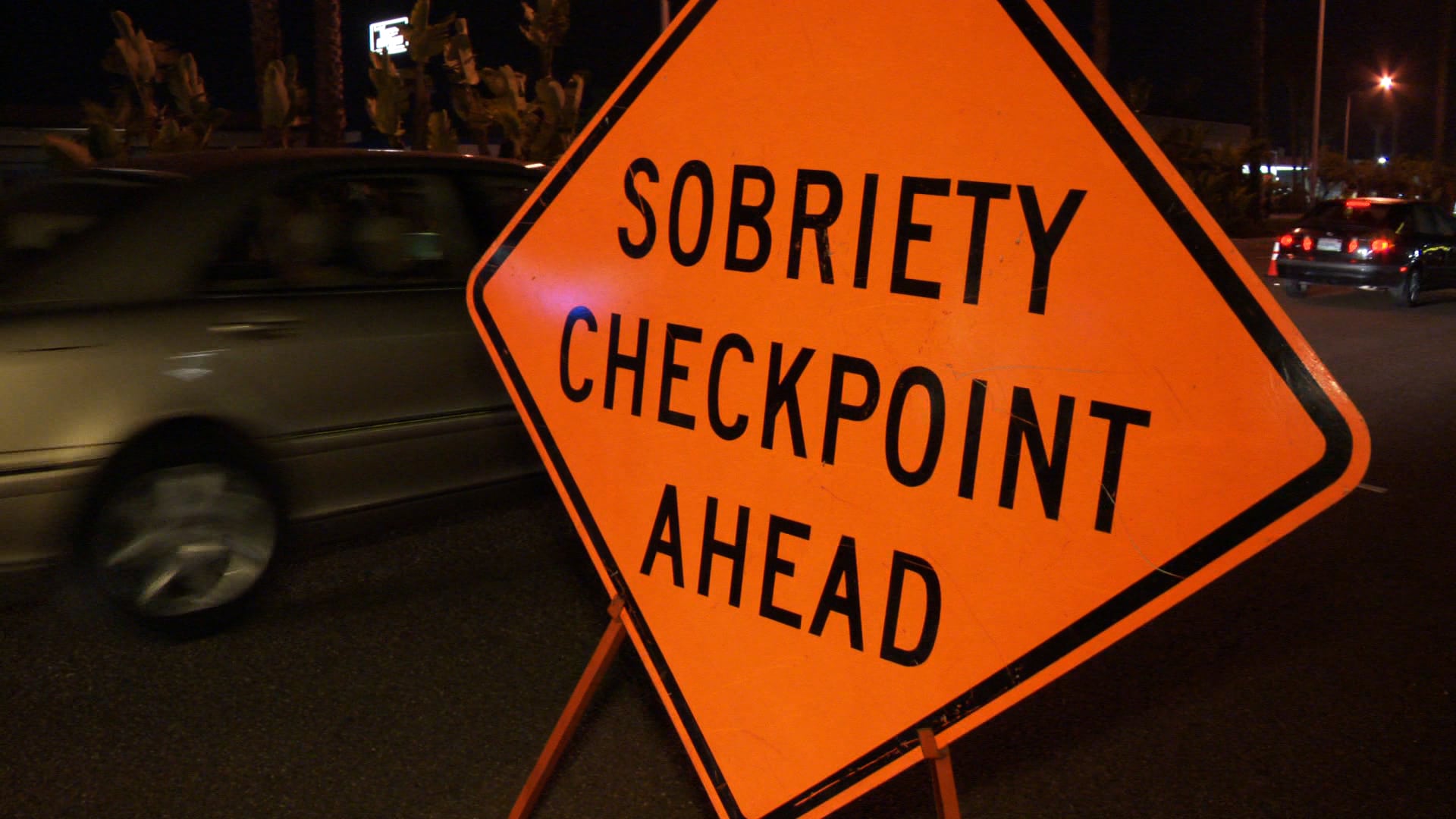 Are you accused of willfully refusing the test because you didn’t blow enough air into the machine, but you tried to blow?  A machine may not have registered your test properly, or you your age, physical condition, or diminished lung capacity could have made it tough for you to blow at least 1.1  liters of air into the breathalyzer.

Don’t take your chances alone, without an attorney.  Many offer a free consultation.  We  offer payment plans to cover almost any budget. But no matter whom you choose to represent you, you want someone with experience helping individuals and families where a loved one has been accused of DUI.  You need someone who knows, in many cases, how to get a DUI charge dismissed.  Experienced, aggressive representation is key to trying to avoid the heavy penalties facing you, such as jail, license suspension, fines, and a permanent record of a DUI conviction.