Last weekend, a Florida resident was driving at 110 mph when he was stopped by Collier County Troopers answering a call concerning the behavior of a reckless driver.

When the driver came to a stop he was observed to be not only naked, but he had three female passengers sharing the vehicle with him as well.

The Florida Highway Patrolmen also noticed that Noe Dejesus, aged 33 years, also had an opened 12 pack of beer beside him. When he was asked to get out of the car the officer reported that Dejesus, as well as being naked, also smelt of booze. Dejesus refused to take part in a field sobriety test on video, perhaps understandably considering his lack of clothing, and was arrested for DUI and driving without a license. He was released on a $6,000 bond. 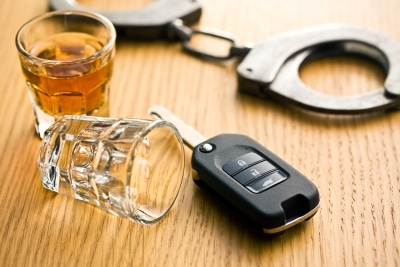 Collier County Sheriff’s Office said that Dejesus was a regular law breaker and had already a collection of offenses, including gun charges, disorderly conduct and grand theft of an auto laid against him.

There are some people in Florida who find it difficult to keep clear of the hands of the law and do some things that will easily cause them to be arrested. Florida’s laws are tough and, if broken, harsh penalties can be imposed. In the end, these penalties lead to difficulties for convicted Florida residents to keep in employment and get accepted for college courses to improve their employability. Being arrested and charged for DUI is one of those offences that employers do not like as the person gives the impression he or she has little or no self control and cannot be depended upon. That’s why they wind up needing a Florida DUI lawyer.

Here’s How People Get In Trouble for DUI

Sometimes, a driver accidentally commits a serious offense and does not realize the full impact until it’s too late. DUI is often a spur of the moment event and occurs often when someone has been out with or visiting friends or at a party and one drink too many has been consumed.

When this happens it is easy for the driver to operate a vehicle in a reckless way so that either a law enforcer or an onlooker notices this dangerous behavior and calls the police. Once arrested there is little the defendant can do immediately but he or she does have the right to remain silent under Miranda rights, meaning no questioning can take place until a Miami criminal defense attorney is present to prevent further questions. The person can refuse roadside exercises without penalty, other than having it mentioned at trial that roadside exercises were offered and refused. The person can also refuse a breathalyzer test and not give per se evidence which may cause a conviction, at the expense of possibly losing your license for one year or eighteen months, if they’ve previously refused a BAC test. If opting to refuse everything, it’s important to keep your mouth shut only to ask for an attorney before answering or doing anything and be polite about it. Being belligerent about your rights is seldom a productive move and can be used against you in court as well. 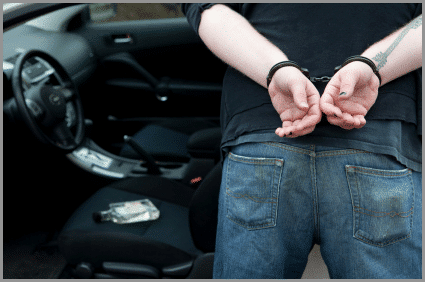 In a DUI case there are certain things a DUI Florida criminal defense attorney can do to ensure the defendant has not been wrongfully arrested and that is to look at the occasionally taken compulsory video recording of the stop and sobriety tests to establish if the arresting officer had a reasonable suspicion to stop and probable cause to later arrest the defendant. A second check is viewing the Intoxylizer or any other device that had been used to test the defendant’s breath alcohol content (BAC).

Many tests taken later do not necessarily indicate what level of alcohol had reached the blood at the time the defendant was driving or even at the time of the arrest. There is often a grace period after alcohol has been consumed and when it takes effect. All too often defendants are charged and convicted on unreliable evidence that only an experienced Florida DUI criminal defense lawyer would be able to uncover. For that reason, I recommend that anyone who is arrested for DUI immediately find and consult with a DUI defense attorney, well before a court date is set. One only has ten (10) days to file for an administrative hearing to contest the license suspension or you lose that right forever.

My best advice to you is to get a DUI lawyer’s phone number and record it on your cell phone as, “DUI Lawyer”. Remembering your rights and keeping your lawyer’s number on speed dial may wind up saving your record and your freedom in the future. 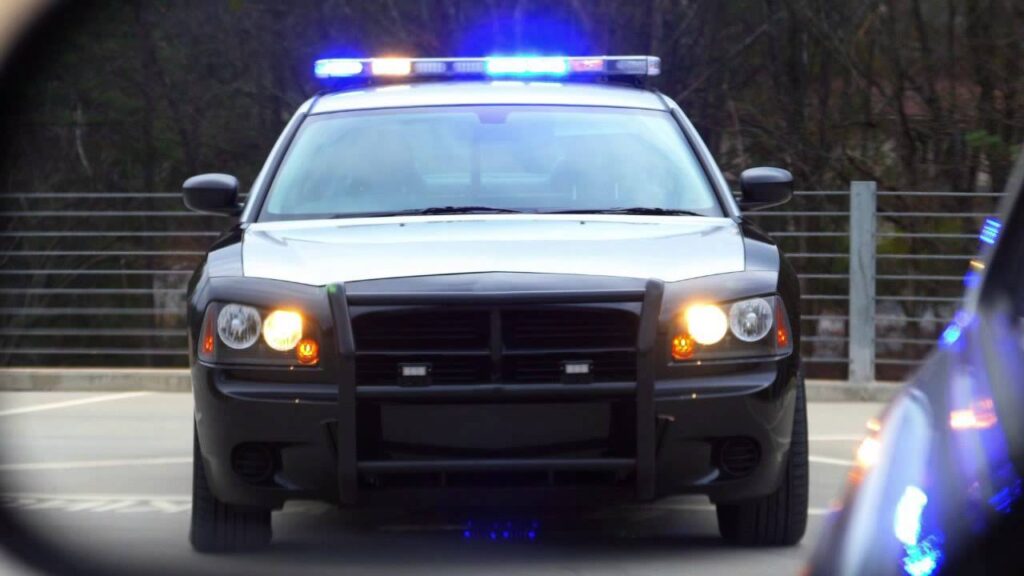