Know Your Rights When Arrested for DUI in Miami 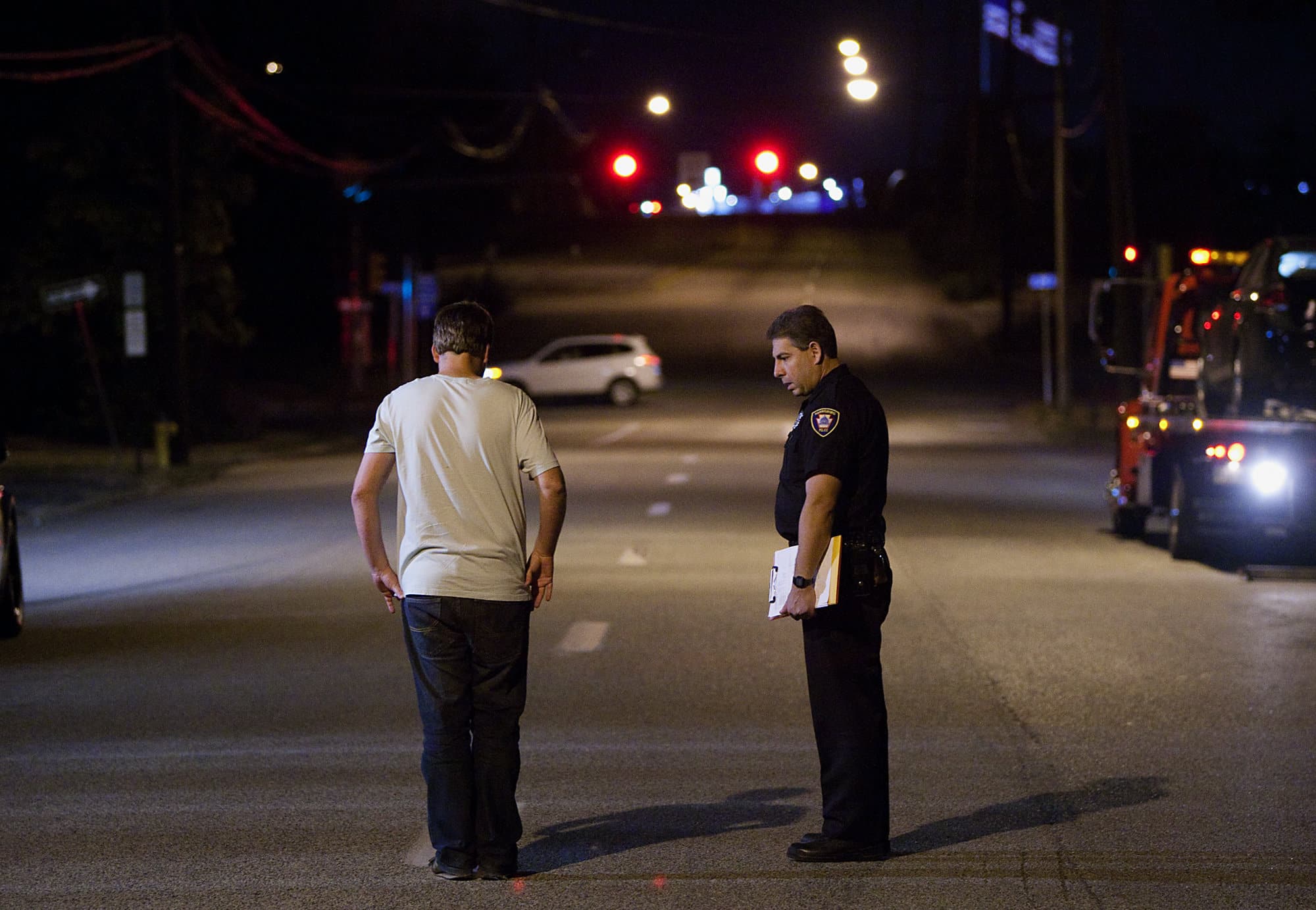 Driving While Under the Influence of Drugs or Alcohol (DUI) is not a wise thing to do. In Florida, if you are caught you could face stiff penalties, including suspension of your driving license, high fines and even a jail term of up to six to nine months even if it’s your first offense.  However, just because DUI is taken seriously in Miami it does not mean you have to be intimidated if you are stopped by a police officer for being allegedly over the legal alcohol limit.

First of all, the police officer must have probable cause, which in simple terms means there has to be reasonable grounds to assume that you may be DUI. Secondly, the police officer has an obligation to respect your rights, meaning no force can be used, either physically or verbally to make you admit to an offense.

Sobriety exercises are commonly used by police officers to try to gauge whether in their opinion, you are too drunk to drive.  Remember, this exercise is based on their opinion. If in the officers opinion you return a positive result, the officer does have the right to arrest you for DUI. Handcuffing you, loading you into a police car and then carrying out tests at some other place without first developing probable cause would, however, be violating your rights. Typically, if this does take place, in the face of an objection by an aggressive DUI defense attorney in Miami, any proof that emerges from such tests cannot be used to either get a confession or a conviction. The officer has to follow the correct procedure before a defendant can be formally charged with a DUI in Florida.

Not so long ago in Florida, a trooper smelled alcohol on a driver he stopped and also allegedly observed an inability to walk without stumbling. The trooper then arrested the driver for suspected DUI based on these observations. The driver had been handcuffed by force and taken elsewhere with no explicit reason given. No sobriety tests had been carried out before the arrest.

The defendant hired Miami DUI defense attorney Albert Quirantes, who provided the court with the circumstances surrounding the arrest. Once the court had studied the information it determined that the man had been wrongfully arrested as no sufficient and satisfactory reason was given that the man had drunk too much alcohol. In this situation the judge found that no probable cause was offered for the arrest as formal field sobriety tests had not been conducted.

There are some situations when a suspected DUI driver may be asked to go to an appropriate place for further testing to be carried out. The court determined from the evidence presented by Miami DUI defense lawyer Albert Quirantes that the place where the arrest took place was quite suitable for further tests to be carried out. It was well lit, safe and there was plenty of space.   However, this type of arrest is called a ‘de facto arrest’ and in this case the court decided that the trooper had no probable cause to make such an arrest.  Thus, all of the evidence was suppressed and the DUI case was dismissed.

Troopers and other law enforcers in Florida do their best to apprehend and keep dangerous, intoxicated drivers off Florida’s roads, but they are still not permitted to violate a person’s rights just to get a conviction. In the case cited above the defendant did the right thing by hiring an experienced Florida DUI defense lawyer as this ensured justice prevailed.

Courts don’t always listen carefully to the defendant’s side of the story and unless an experienced and aggressive Miami DUI defense attorney is present to explain the situation and defend the defendant, unnecessary life altering convictions could take place.

If you have any questions about this article or any other Florida DUI Or criminal defense issue, contact Miami DUI lawyer Albert Quirantes at the Ticket Law Center, 305-644-1800, visit www.DUIfirm.com, text us directly from our website or email us.