Recently, a Florida man was stopped for driving under the influence (DUI) but blamed his dog for being behind the wheel at the time the offense was committed. He was allegedly speeding, ran a stop sign then crashed his vehicle.

A Manatee County Sheriff’s Office deputy first reported observing Reliford Cooper driving his car at full speed and running a stop sign. When the deputy activated the emergency lights on his patrol car Cooper still continued to speed. The driver was unable to negotiate a bend and ended up crashing into a ditch or two and finally hitting a house. Cooper didn’t remain at the scene of the crash, but fled on foot, leaping over fences and negotiating backyards before hiding in a church bathroom. Church goers hailed one of the pursuing deputies who were trying to apprehend Cooper and an arrest was made once the church congregation had encouraged Cooper to come out from his bathroom hiding place.

Once arrested for Leaving the Scene of an Accident, DUI, and careless driving, the 26 year old did not remain silent as he was entitled to do, but claimed his dog was actually driving at the time. However, there was no dog found at the crash site and no witnesses to say they saw a dog with his or her paws on the steering wheel.

There is also no proof that Cooper was actually over the breath alcohol content (BAC) limit, but he allegedly smelled strongly of both alcohol and marijuana. While in the cop car he started to complain that his back hurt, so he was driven to a Bradenton hospital.

The arrest report does not state whether or not a dog was ever located at the scene of the crash.

Whether a pooch really had its paws on the wheel and the gas pedal simultaneously at the same time, it was Cooper who ended up finding himself in the dog house. He had some quite serious charges laid against him too, including DUI, property damage and leaving an accident scene after damaging property. He also faces a charge of resisting arrest without violence. He has been held in custody until he posts a $26,120 bond. 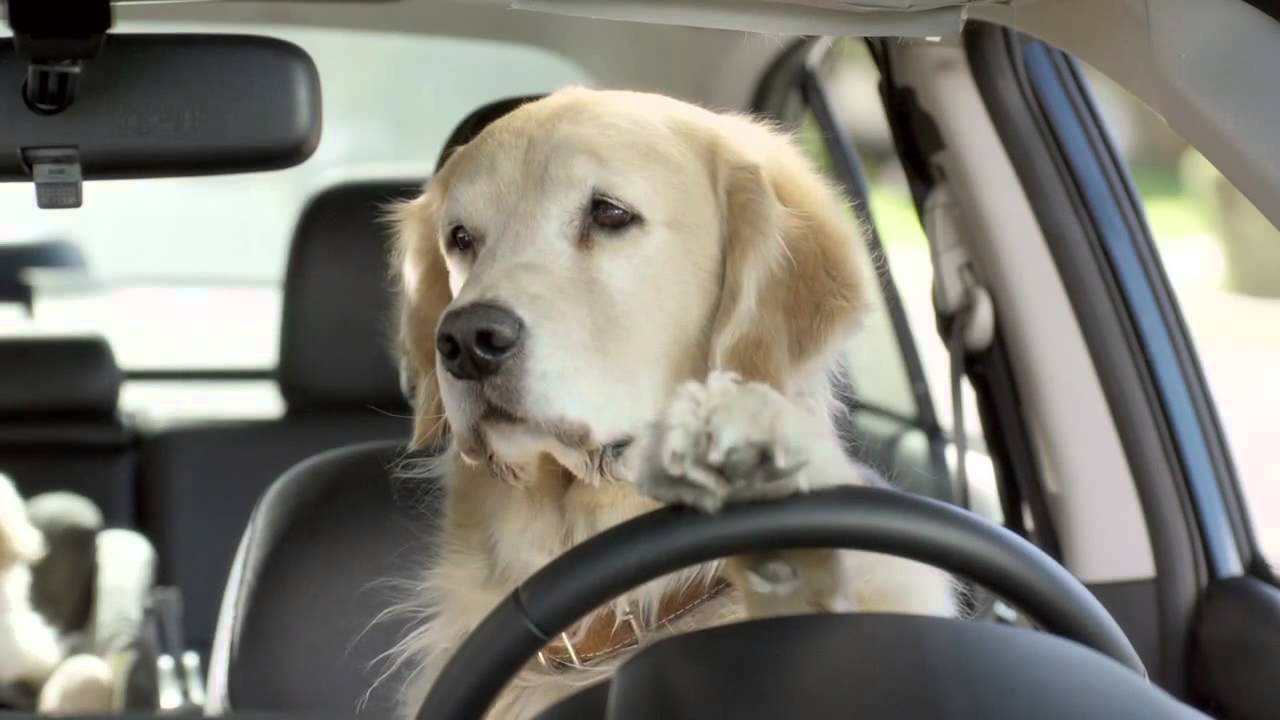 Manatee County records reveal that Cooper has been arrested in Florida a number of times since 2007 on various charges, but there is no information in those cases that a canine was ever involved in the offenses with him as an accomplice.

Cooper is going to need a very good and patient Florida criminal defense attorney to sort out fact from fiction in this case and determine whether the police acted appropriately when charging him. Actually, a DUI charge when the only evidence is just a faint shiff of a driver’s breath is unlikely to be successful for the state.  Further, the fact that Cooper was actually the driver in this case must be proven beyond a reasonable doubt.  Statements he made at the scene must be suppressed or excluded if taken in violation of his Miranda rights or of the accident report privilege.  Sophisticated breath or blood testing has to take place in compliance with the Florida Administrative Code and Florida statutes prior to even allowing a breath, blood or urine test in as evidence.