Apology not Good Enough for a DUI Defense in Florida

It doesn’t matter who you are or where you may find yourself in Florida when it comes to being accused of driving while under the influence (DUI). The state has some of the strictest laws in the country when handling DUI offenders and will not accept excuses or treat VIPs any differently when it comes to charging and convicting. There are some people who are expected to behave in a manner that suits their position, but Jose “Pepe” Diaz, Miami-Dade County’s Commissioner, may have just gone a step too far while out riding his motorcycle recently in Key West.

Diaz was stopped by a police officer because he was allegedly speeding, tested on the spot and then charged with DUI – a serious offense in Florida. He filed a not guilty plea, which is his entitlement until undisputed evidence proves that he’s guilty of the charge laid against him. Diaz has made a public apology through the media, but it is not clear exactly what he is apologizing for, he has not been found guilty of anything.

The officer who stopped Diaz claimed that his breath seemed to him to be “tainted with the smell of alcohol” and that his “speech was slurred”. This was enough initial evidence for the officer to demand a field sobriety test. Field sobriety tests vary in detail and have a reputation for being quite subjective. The driver, or rider in this case, may be required to walk in a straight line, stand on one leg at a time or focus on a pen or other suitable instrument when it is moved in front of the eyes. Diaz apparently failed the test. 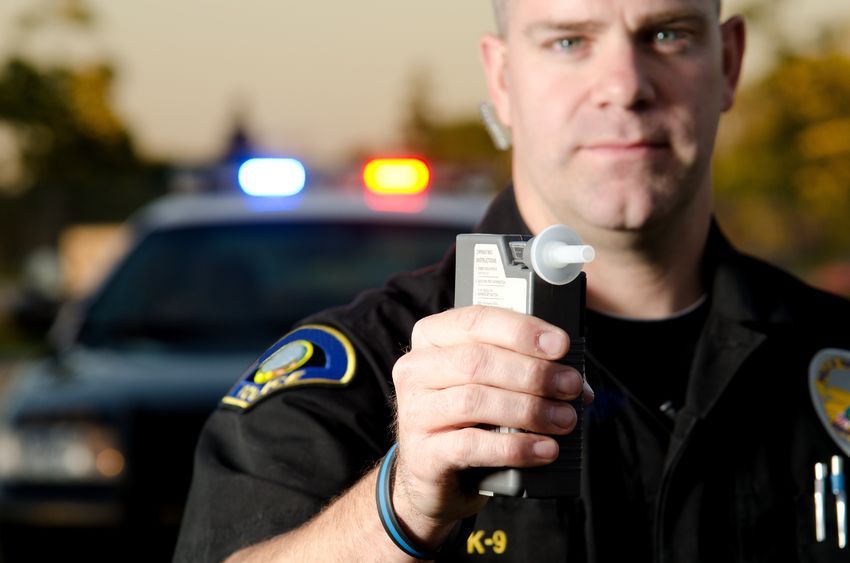 The blood alcohol level (BAC) helps to determine any possible penalty that he could face if convicted, but the testing procedure is far from being perfect and in many cases DUI charges have been dismissed because of deficiencies detected in the BAC testing procedure.  But due to the way he was treated, Diaz refused the breath test, as was his option.

Cases like this are daily occurrences on Florida’s roads, but most don’t attract media attention. It is important that anyone who is apprehended and asked to undertake field sobriety tests know that they have the right to refuse all roadside tests, refuse questioning and ask for a lawyer.  If they are later charged with DUI, they should contact an experienced DUI defense attorney as soon as possible.  Roadside sobriety tests can be notoriously inaccurate when determining the alleged offenders’ condition, and they can be challenged in court.  However, it is better to just refuse them.   The less they talk the better it is.

A good Miami DUI attorney knows what to look for in sobriety test results as well as breath or blood alcohol tests and will ask for the exact conditions in which the tests took place. Dim light or fast moving traffic racing passed while taking part in a sobriety test could result in the alleged DUI offender being unsteady on his or her feet, let alone just stepping off a motorcycle as Diaz had done.

DUI offenders face criminal convictions which can stay on a record forever, jacking up insurance premiums for years to com.  DUI cases are worth defending.  Florida courts may treat offenders differently when it comes to a 1st  offense.  State law does have a cap of a six month jail term except when the BAC exceeds 0.15.  Other possible penalties for a first time offender are the installation of an ignition interlock, a license suspension of between six and twelve months, DUI school followed by counseling, a 10 day mandatory vehicle immobilization plus its costs and a fine not exceeding $1,000 plus court costs in the hundreds of dollars.  Is it worth it? 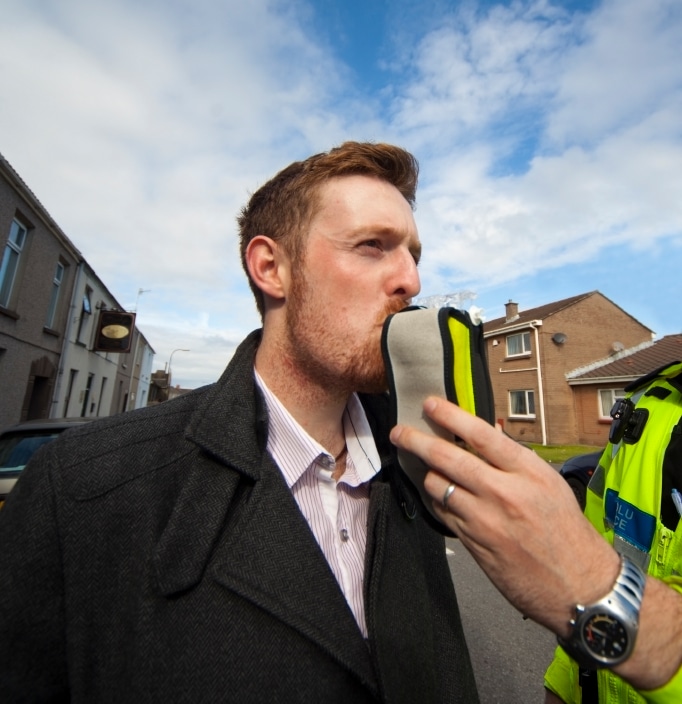 There is more to a DUI conviction than fines and license suspension, as with any conviction employers or prospective employers view convictions like this seriously and may deny employment or refuse promotions to any employee shackled with a DUI conviction.  You may have to take out expensive high risk FR44 insurance for 3 years before reinstating your driver’s license, and your premiums will be thousands of dollars more than those of a person without a DUI.  This is as good a reason as any to hire an experienced DUI defense attorney such as Miami DUI attorney Albert Quirantes, who will fight aggressively to get your name cleared or your penalty reduced.

If you have any questions about this or any other criminal accusation, call Miami Criminal Defense Lawyer Albert Quirantes at: 305-644-1800 or visit our homepage for a direct link to the office or a text message or a map and directions.